What does it take to design a platform to collect, manage, and analyze a country’s agricultural information? Ideally, a significant amount of time to speak with key data producers and intended data users to understand needs and achieve buy-in. 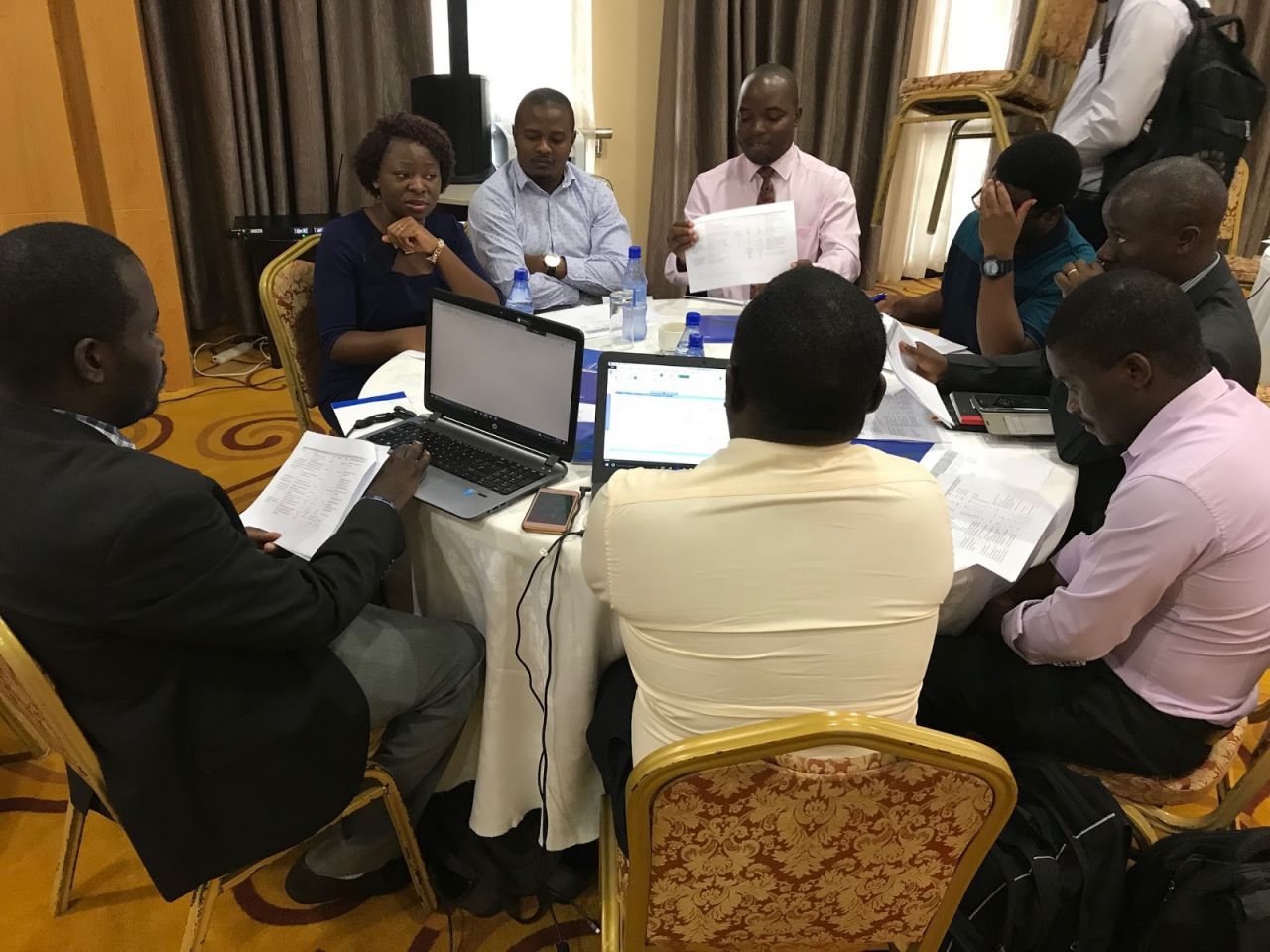 But, as was our experience in Malawi, – it also requires a fair amount of humility and iteration.

Earlier this year, we shared our work with the Government of Malawi’s Ministry of Agriculture to design a National Agriculture Management Information System (NAMIS). Through the Results Data Initiative, we spent nearly nine months gathering system and user requirements for the NAMIS – something to which most technical projects allow only days or weeks.

Coming from a technological development background, our team is very familiar with designing systems with and for governments. But by taking a problem-driven, iterative, and adaptive (PDIA) approach – putting the decision at the center of design – we found flaws in some of the basic assumptions we make in developing technical tools.

Assumption: A policy of centralized decision-making is followed in practice.

During an initial set of interviews, we learned that the ministry’s central-level planning unit led donor coordination. This led us to assume that coordination-related decisions were made only at the central level – which was proven wrong in practice. In fact, donors and NGOs also coordinate with district and hyper-local actors, particularly when determining the location of needed projects. Donors interact with central and local officials – meaning that district and hyper-local staff are also key NAMIS user groups.

Assumption: Local data producers don’t have a mandate to use the information they collect for decision-making.

During our assessment, we assumed that data producers and users were distinct groups – particularly at the local level. We and many others have found that limited incentives, expectations, and resources inhibit the ability of local actors to make data-driven decisions. In Malawi, local actors face many of the same constraints. But we also found that local data producers are expected to use data to determine geographic locations of government and donor activities, based on needs and gaps. For example, the government will support programming in areas with livestock populations below target levels. This finding further emphasized the importance of designing a NAMIS that is useful for planning at central and local levels.

Assumption: Without infrastructure or financial incentives, digital innovations will ultimately be discarded.

We assumed that ministry staff would not consistently use digital data collection tools (like smartphones and tablets) without access to district office electricity and internet. Infrastructure is a recognized challenge in Malawi, so a negative impact on digital sustainability would be understandable.

However, we found that data collectors were so enthusiastic about the time and effort saved through digital tools, that they would even pay for device charging and data bundles themselves. Participants cited recent projects in which electronic data collection and transmission (using tablets) saved them hours of driving time between local and district offices. Digital tools also allowed even the most hyper-local staff to generate and share reports electronically, instead of drawing diagrams by hand – further encouraging data use.

When it comes to user-centered design, nothing should be assumed – even with decades of ICT4D experience.

Our findings above came only after working with the Government to build consensus and secure buy-in from champions; interviewing over 75 individuals, using DG’s data user requirements and systems mapping tools; and developing a technical report that identifies priority NAMIS modules, types of data needed at each administrative level, and user journeys to support the creation of a decision-centered system. In short, these findings took time – but we’re optimistic this front-end investment will lead to a stronger and more sustainable implementation.

We look forward to finalizing NAMIS recommendations and next steps in the coming months, and continuing to put our assumptions to the test when designing user- and decision-centric systems.

Elgeyo Marakwet County in Kenya recently launched their own Open Contracting Portal at the end of April. DG has worked closely with the county to understand the customizations needed in order to meet their needs and has added additional features to the system.

May 18, 2021 Open Contracting and Procurement Analytics