The Strauss Center’s Climate Change and African Political Stability (CCAPS) program has released a new aid dashboard that includes an interactive map and graphing tools, allowing users to explore trends in aid allocation by donor, sector, and demographics across Africa. The dashboard is a collaborative effort that includes geocoded aid data from CCAPS and several partner institutions. AidData and CCAPS built the aid dashboard using Esri tools to combine trends analysis with the most comprehensive collection of geocoded data on aid projects in Africa.

Among other information, the dashboard features the first-ever dataset tracking all climate aid activities in a single country. In a pilot study, CCAPS researchers applied their new “climate coding” methodology to all official development aid projects in Malawi’s Aid Management Platform assessing each project activity for its relevance to climate change adaptation.

The new dataset opens the door for detailed comparative analysis of climate change adaptation programs and their effectiveness in targeting specific climate risks within a country. Through a collaboration between CCAPS, AidData, and the Government of Malawi, the data were also geocoded, allowing analysts to assess the aid allocation visually as well. 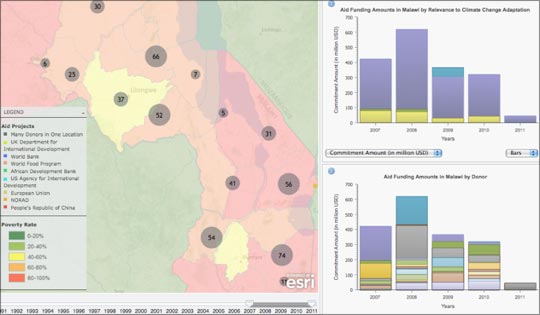 “The CCAPS aid dashboard allows analysts to explore aid spending as big picture trends or local project information,” said CCAPS program manager Ashley Moran. “Our aim is to provide these new data in a way that is as useful as possible to policymakers and researchers needing to ask very focused questions about aid investments and impacts.”

CCAPS researchers “climate coded” over 700 projects in Malawi and found that climate aid, narrowly defined, makes up just 1-2% of aid to Malawi. Norway, the World Bank, USAID, and the European Union are among the donors most involved in adaptation aid in Malawi. Japan and Ireland have several adaptation-related projects, yet their financial contributions are much smaller. The CCAPS research team plans to expand the climate-coding effort continent-wide for several large donors over the next year. The data will be updated on the CCAPS aid dashboard as they become available. 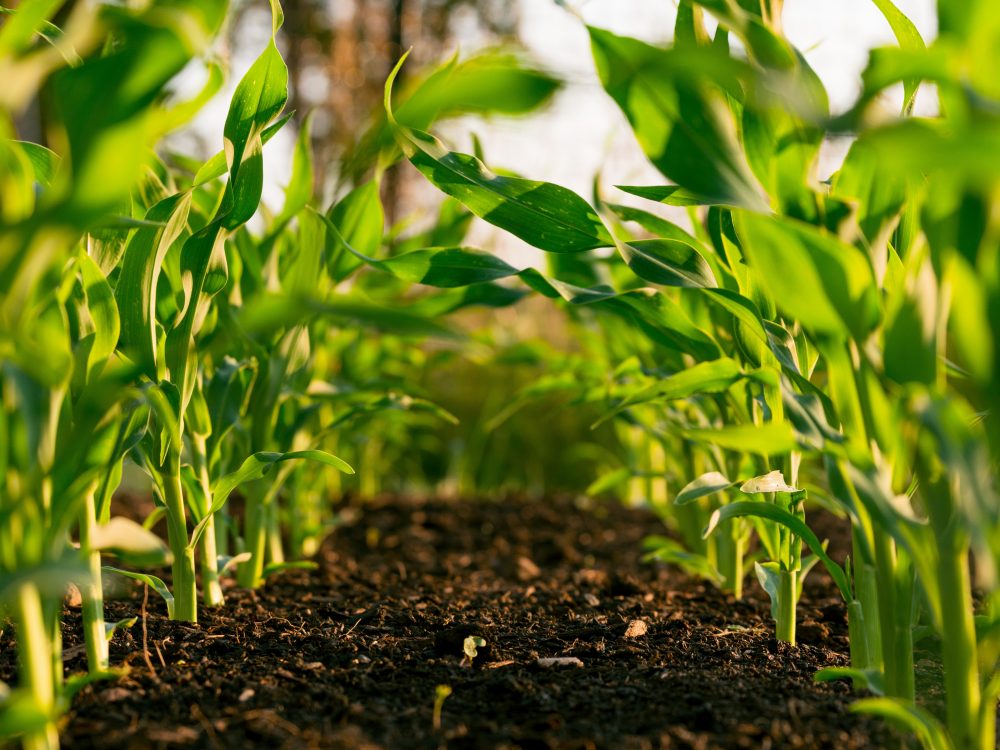 Price & Availability: the Impact of Russia’s Invasion of Ukraine on African Fertilizer Markets

In response to fertilizer availability challenges in sub-Saharan Africa which are fueled by the ongoing Russian invasion of Ukraine along with a host of pre-existing factors including COVID-19, VIFAA is now launching the Africa Fertilizer Watch to track regional and country-level market indicators, productivity and production distortions on food production and agriculture. 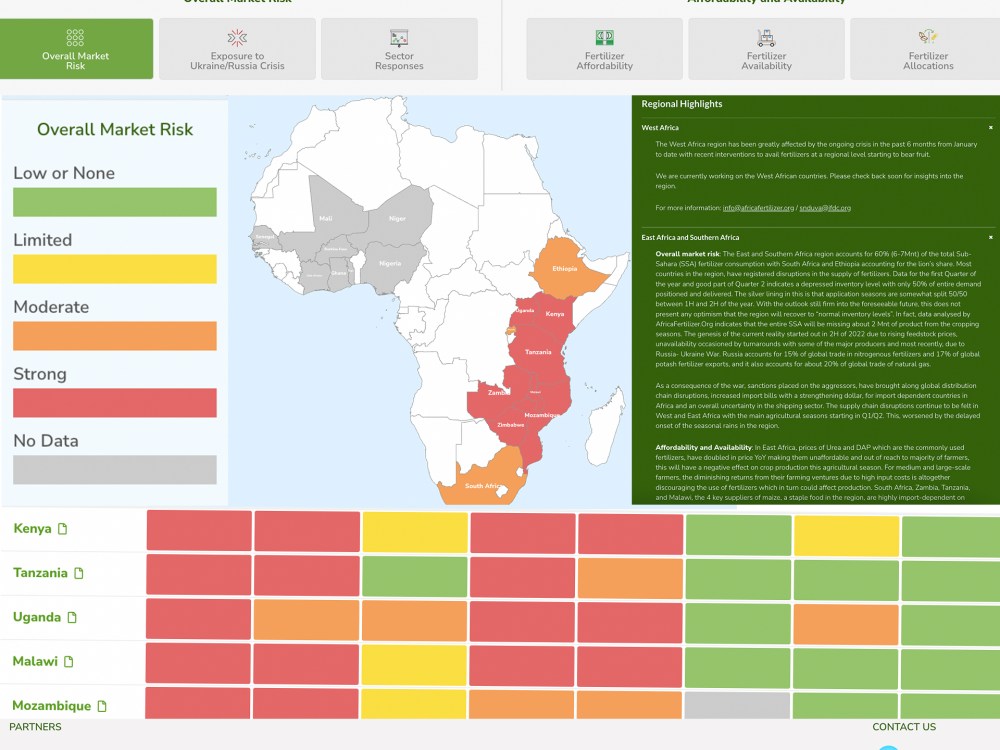 In an effort to minimize the effects of an imminent food crisis in Africa, Development Gateway and partners, Fertilizer Development Center and AfricaFertilizer.org, updated the Africa Fertilizer Watch Dashboard. The Dashboard tracks regional and country-specific impacts from elevated global fertilizer prices, limited supplier inventory, and decreased affordability at the farmer level, which includes data from ten countries in Eastern and Southern Africa. 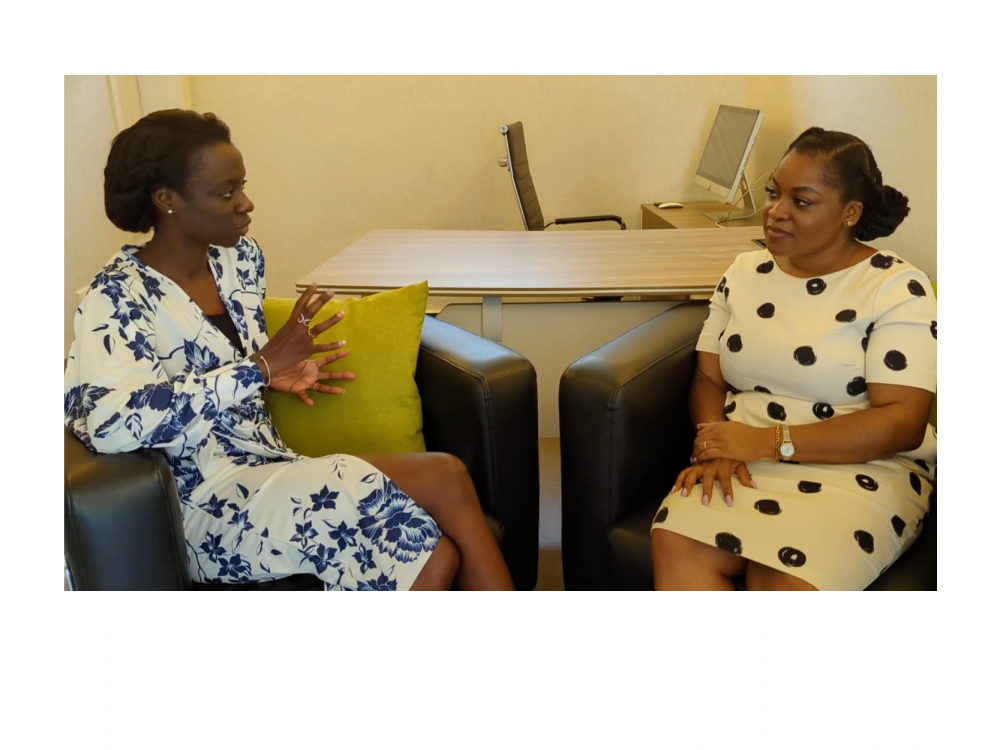