The Climate Change and African Political Stability (CCAPS) program launched Version 2.0 of the CCAPS mapping tool this week, adding the full Social Conflict in Africa Database, and updating the Armed Conflict Location and Event Dataset (ACLED) with events through 2012. The near real-time conflict tracking now conducted by ACLED will be updated weekly on the CCAPS mapping tool.

The Social Conflict in Africa Database (SCAD) includes events through 2011, and the entire dataset is geo-referenced to provide latitude and longitude coordinates for more than 7,900 conflict events. SCAD provides the first systematic tracking of a broader range of social and political unrest including strikes, riots, protests, communal conflict, and other social disturbances in Africa.

Users can map SCAD on the CCAPS mapping tool, search events in the online SCAD database, and download the full dataset on the CCAPS website.

“SCAD provides a unique window into patterns of social unrest and political conflict in Africa,” said SCAD co-director Dr. Cullen Hendrix, Assistant Professor of Government at the College of William and Mary. “Moreover, this new geocoded version provides the tools to map social conflict in time and space, facilitating cutting-edge analysis by researchers in both the academy and the policy community.”

Whereas conflict data is generally available for large-scale events such as civil and international war, SCAD compiles information on other types of social and political disorder. By tracking forms of conflict not covered in traditional datasets on civil and interstate war, SCAD gives policymakers and researchers new tools to analyze conflict patterns.

“Since its release in 2011, SCAD has been used by hundreds of scholars, NGOs, and government agencies around the world,” said SCAD co-director Dr. Idean Salehyan, Associate Professor of Political Science at the University of North Texas. “It is helping a wide variety of analysts develop a clear picture of conflict patterns across Africa.”

The dataset covers every country in Africa with a population greater than 1 million and includes data from 1990 to 2011. The primary source of information for this dataset comes from the Associated Press and Agence France Presse newswires.

The CCAPS mapping tool was created in partnership by the Strauss Center’s CCAPS program at the University of Texas-Austin and AidData to enable researchers, policymakers, and other users to visualize data on climate change vulnerability, conflict, and aid, and to analyze how these issues intersect in Africa. The dashboard uses Esri’s ArcGIS platform. Other performance updates mean the dashboard now loads and filters faster, and with improved graphics. 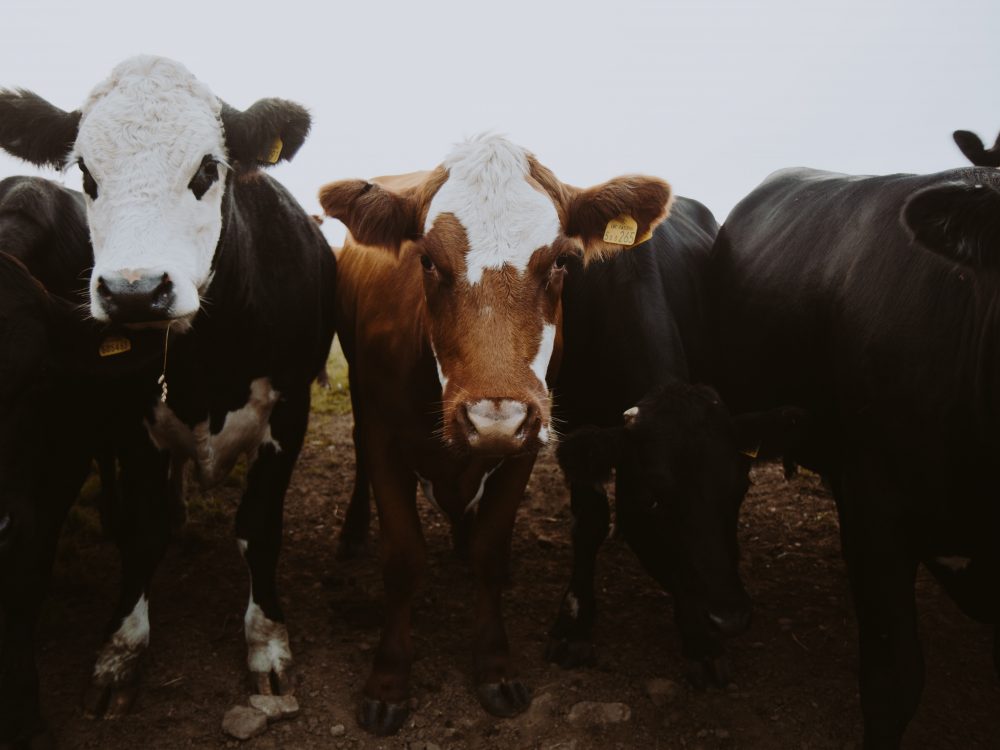 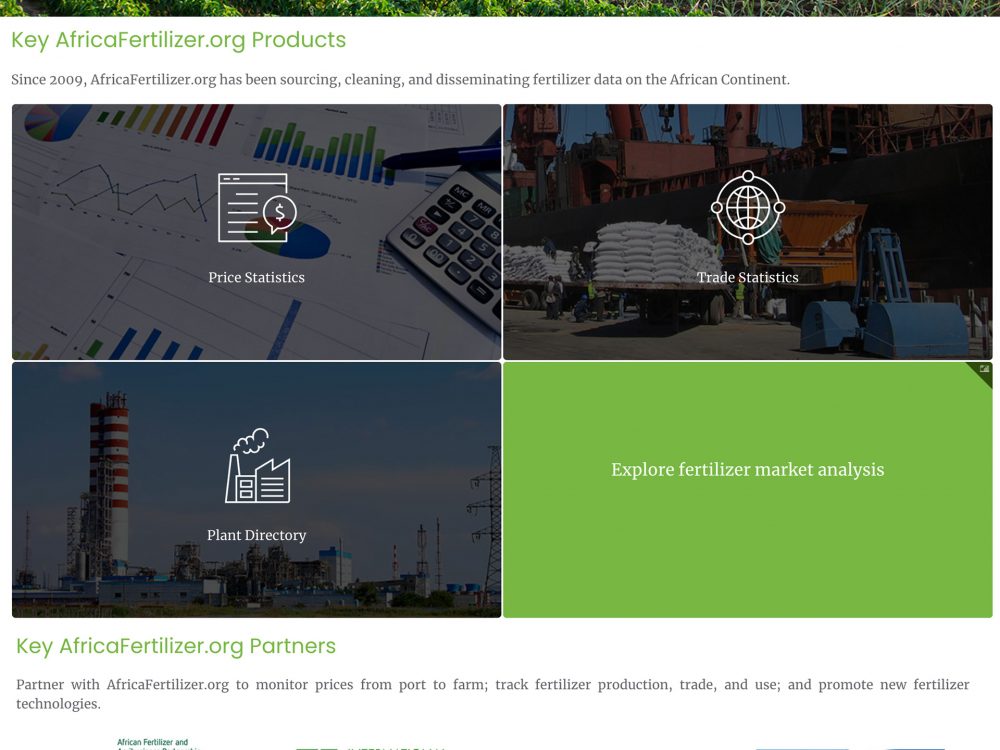 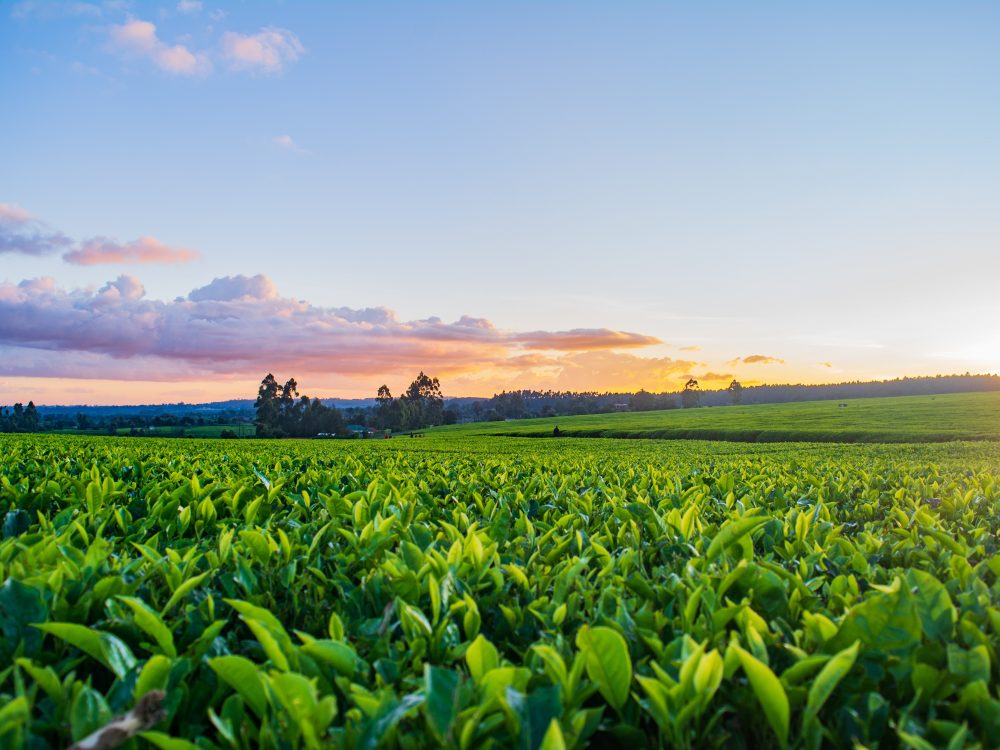