Developing countries lose 10 times more money due to corruption than they receive in official aid. As contracts from the world’s governments amount to $9.5 trillion annually, public procurement is one of the major areas affected by corruption. In some developing countries, procurement accounts for up to 70% of public spending, while remaining a hotbed for unfair competition, kickbacks and overall economic inefficiency.

At such magnitude of spending, even the tiniest improvements in procurement transparency result in vast public gains. Transforming public procurement into a truly open and competitive process can make a poor country much less poor.

The Many Barriers Without Standards

Development Gateway has been working on making the world’s procurement more transparent for a decade. In 2002 it launched dgMarket, a source for World Bank’s tenders which then grew into one of the world’s largest procurement portals that covers tenders in more than 70 countries.

I am Alexander Korolyov, the manager of dgMarket, and each time we added a country to dgMarket, we had to deal with new data formats (or lack thereof), new product classifications (many countries use their own), new and sometimes strange ways in which official procurement websites work. Such incompatibilities make it more difficult for every country to turn their procurement system into a fully transparent mechanism – each country has to struggle alone.

Very little is standard (or even common) about existing government procurement practices, starting with basics, like making a tender announcement public or submitting a bid. Even within a country, there are often myriads of incompatible systems in place, and not only developing countries are affected by this. For example, there are some 3000 disparate procurement websites that belong to U.S. local governments. The EU has been struggling to integrate national and regional procurement system of the member states for years; while some promising standards have been introduced by the Pan-European Public Procurement Online (PEPPOL) initiative, they are yet to become a mainstream reality.

While wealthy nations experience difficulties with making procurement more harmonized and open, the problems that many developing countries face are more entrenched, as legal and IT issues are often exacerbated by lack of capacity to solve them, as well as by rampant corruption that impedes the will to implement the necessary changes.

Protectionism in government procurement is another widespread issue that can be partially alleviated by adopting common procurement transparency standards and frameworks. Today, even countries that have signed the WTO Government Procurement Agreement are not in a rush to open their government contracts to foreigners, as modern procurement wars indicate (there’s a recent EU vs the world example). The protectionism is widespread and works against exporters from all countries, effectively restricting foreign market access in a number of industries.

The Promise of Open Standards

The recent Open Contracting initiative launched by the World Bank Institute and the German government focuses on developing global principles for government contracting and setting minimum disclosure standards for contracts. While not covering all steps of public procurement, such standards can bring about significant transparency gains in the post-tendering stages.

The donor community (already very active in the e-procurement area) can be instrumental in developing such standard and in promoting their use in developing countries, as in many countries donors finance significant shares of government contracts. The World Bank’s recent decision to release more details on Bank-funded contracts under the Open Contracting initiative definitely sets the tone.

Donors have been successful in introducing the IATI standard for public disclosure of aid flows. It would be only logical not to stop at covering the revenue side of aid-funded projects, and to follow a similar approach for the expenditures side – including the contracting. If the donors provide strong incentives for using open procurement standards, this can prompt the recipient governments to apply same principles to all of their contracts rather than to aid-funded ones alone.

In addition to a contract disclosure standard, a set of reference implementation tools for government procurement systems – including open source software tools that support the standard – would be of great value to countries that lack sophisticated procurement systems or internal capacity to support them. The European Union’s PEPPOL procurement initiative uses a similar dual-track approach: standards are complemented by simple reference implementations. Free, standard-conforming procurement tools may save time (years) and money (millions in development and acquisition costs, see table 12 here) for a number of national and local governments.

There are areas in which common standard tools exist for years, with the health sector being a notable example (OpenMRIS platform for service delivery and DHIS for reporting purposes; both solutions have been implemented in many countries). There is no reason not to have common standard tools in such important area as the government contracting.

Development Gateway, with its vast experience in both procurement and standard-compliant aid management systems work, is ready to contribute to their creation. 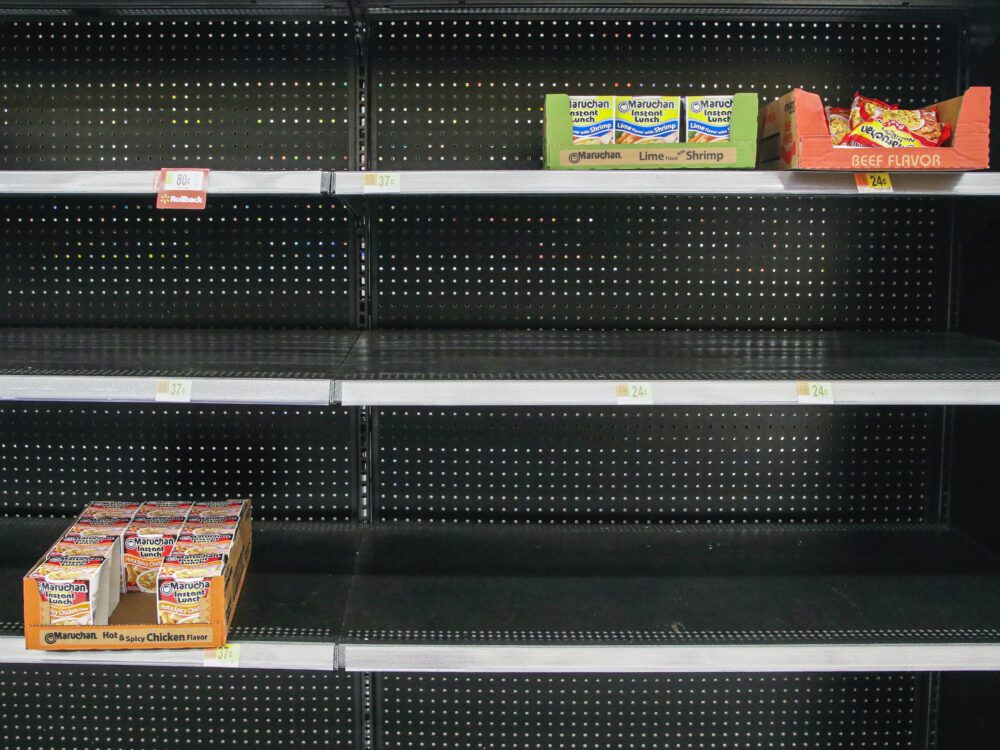 As governments look to “build back better,” we can expect an influx of government spending to stimulate the economy, and a shift in priority goods and services to purchase. While the world transitions from emergency response to recovery, governments’ focus will shift from using technology to procure other products, to procuring technology products themselves.