Since 2020, Development Gateway: an IREX Venture (DG) has partnered with Cultivating New Frontiers in Agriculture (CNFA) under the USDA West Africa PRO-Cashew project to develop the Cashew-IN data collection and analysis platform.

The project has identified gaps in the data collection, storage, usage, and dissemination related to the cashew sector in all five of the implementing countries (Benin, Burkina Faso, Côte d’Ivoire, Ghana, and Nigeria). The project is now working to address these gaps through a multi-country cashew data management system (Cashew-IN) that will facilitate access to and use of data to improve decision-making for policymakers, farmers, and the private sector. The ultimate goal is to generate better market outcomes for cashew nuts in these countries.

Kassimou Issaka, Agroeconomist and General Manager of the Territorial Agency for Agricultural Development (ATDA Pôles),  gives an overview of ATDA Pôles’ work and explains how the Cashew-IN platform developed by CNFA and DG will support his work.

In a few words, what’s the ATDA Pôles?

The Territorial Agency for Agricultural Development is an organization under the Ministry of Agriculture, Livestock and Fisheries (MAEP) of Benin whose mission is to implement the government’s policy on the promotion of promising sectors specific to the Borgou Sud – Donga – Collines of Benin. It has a legal status and financial autonomy and groups together sixteen communes with its headquarters in Parakou.

What is your ambition for the cashew sector in Benin throughout the next five years?

From 2019-2021, Benin aimed to increase the production of raw cashew nuts to 300,000 tons and process 50% (i.e., 150,000 tons) locally. Currently, the evaluation of the achievement of this ambition is underway. However, it can already be noted that the target production has not been reached and the processing units installed have a capacity that is much lower than expected.

From 2021, the Government of Benin launched the feasibility study of the National Program for the Development of Plantations and Major Crops (PNDPGC). The cashew nut sector figures prominently in this program. Indeed, Benin plans to install 500,000 ha of new cashew plantations within five years and to process locally all of its production. To achieve this, processing units and a decree have been issued by the Government to prohibit the export of raw cashew nuts from Benin as of April 1, 2024.

How can the Cashew-IN tool help you achieve your objectives?

With the Cashew-IN platform, potential areas for production expansion can be identified in Benin. The same applies to facilitating the monitoring of the evolution of the sector’s indicators. The information will support proper decision-making.

This interview was edited for clarity and style.

For any questions or comments, please reach out to Constance Konan at ckonan@developmentgateway.org.

The U.S. Department of Agriculture is a federal department that provides leadership on food, agriculture, natural resources, rural development, nutrition, and related issues based on public policy, the best available science, and effective management. Through their PRO-Cashew project, USDA is working to boost the competitiveness of West African producers by improving efficiency and quality in production and trade, and by working to develop more coherent regional trade and investment policies.

Cultivating New Frontiers in Agriculture is an international agricultural development organization that specializes in the design and implementation of sustainable, enterprise-based agricultural initiatives. We work with businesses, foundations, governments, and communities to build customized local and global partnerships that meet the world’s growing demand for food. Since its inception in 1985, CNFA has designed and implemented enterprise-based, agricultural development initiatives to facilitate market access, enhance agribusiness competitiveness, increase productivity, and improve access to inputs and financing in 47 countries around the world.

To learn more about Cashew-IN, check out our Cashew-IN program playlist on YouTube. 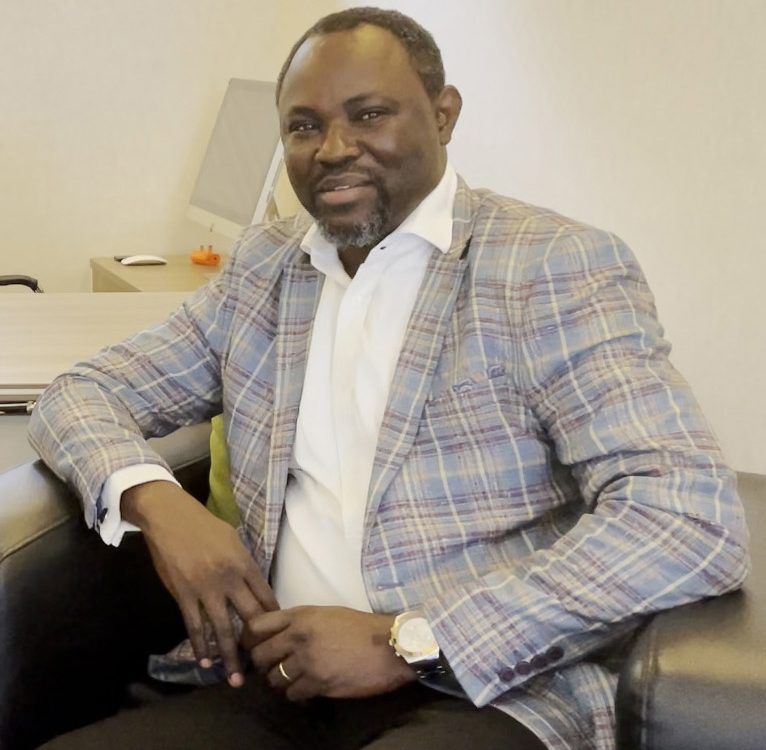 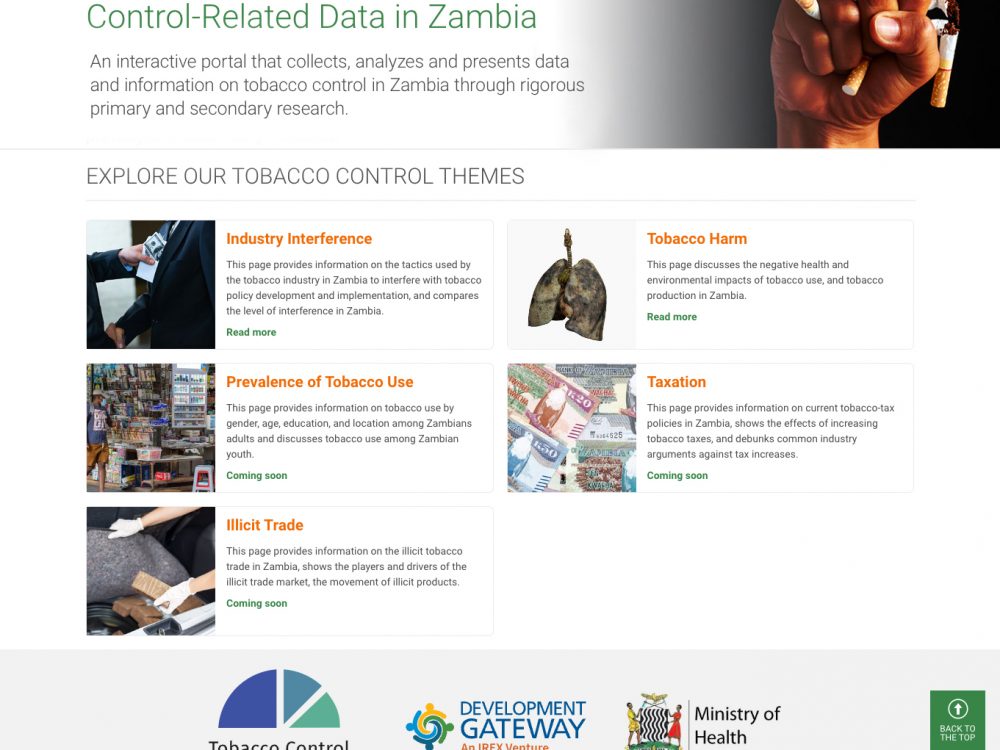