Despite its transformative potential, the connection between women’s economic opportunity and benefits from the extractives industries (EI) is not well articulated. Gender equality issues lack visibility in the EI sector in part because data on women’s participation and engagement are limited. The goal of this policy paper is to delve into how gender data can be used to improve inclusion, engagement, and support for women in EI.

This paper first defines what we mean by ‘gender-sensitive data.’ It also assesses the Extractive Industries Transparency Initiative (EITI) Standard. We identify areas in which the EITI Standard can further strengthen women’s participation in the sector.

Finally, we share a case study from Guinea, with DG’s lessons learned from working with Women in Mining Guinea to develop an index that measures women’s involvement in EI. 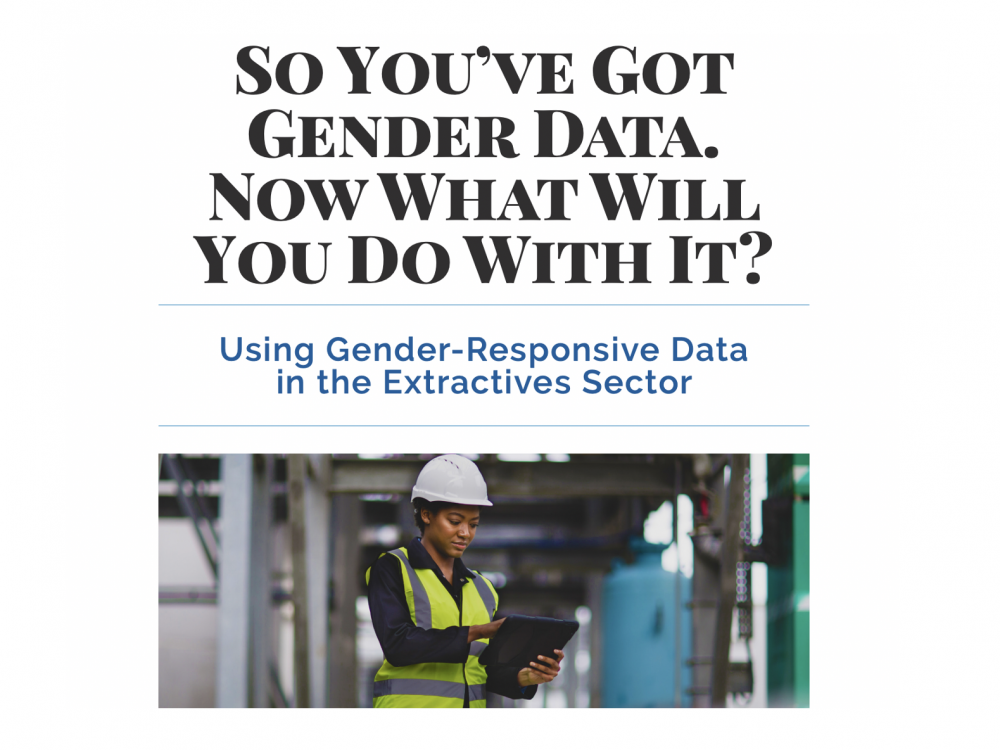 So You’ve Got Gender Data, Now What Will You Do With It? 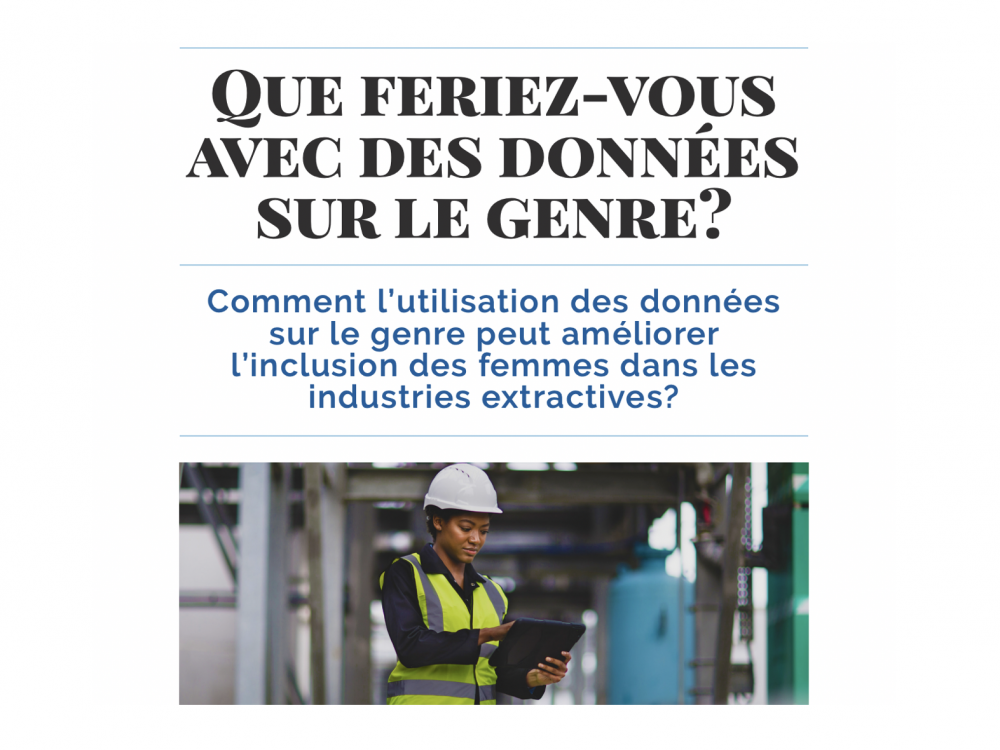