This is a guest blog by Nancy McGuire Choi, interim CEO at Polaris and formerly COO of Development Gateway

In today’s world, building diverse and inclusive teams is considered a sustainability and business imperative, but for DG the journey began many years ago. A celebration of DG’s first 20 years would be incomplete without examining the arc of the organization’s culture and identity, alongside its growth and strategic evolution. I lived part of that organizational development journey (2006-2017) across various leadership roles, often as the agitator for change, sometimes as the internal changemaker, and always as a champion for the power of adaptive, diverse teams.

When I first joined DG, the identity and culture of the place resembled its World Bank roots – international yet male-dominated, especially across all levels of leadership. Early on I was invited to present a new project I’d been leading to DG’s board. Nervously shuffling my notes, I scanned my audience for any hint of familiarity, but found none in the room of a dozen or so World Bank executives and former government ministers – all male. That experience of feeling like an outsider in male-dominated environments repeated itself again and again in the years to come, sometimes inside the organization, and even more frequently in meetings and events with outside stakeholders.

Crisis or Blessing in Disguise?

Several years later, I was promoted onto DG’s leadership team just as the global financial crisis hit our industry. Almost overnight, new financial constraints – while agonizing at the time – created the imperative to focus our efforts on a new innovation, the Aid Management Platform. We doubled down on in-country work with government partners in support of the growing aid effectiveness movement and let go of outdated programs. We hired a new crop of hungry and humble project managers and software engineers from around the world, who understood intuitively that empowering government counterparts to drive their own destinies required empathetic, people-focused partnership. The AMP program took off, and with it our focus on creating even greater proximity, listening, and user-focus by expanding DG teams and local hubs across Africa, Asia, Latin America, and Eastern Europe. We knew that a truly diverse, gender-balanced global team would best serve the needs of our government partners, would do the most innovative work, and would reflect our own values and priorities.

Over a decade later, that same group of emerging leaders now runs Development Gateway from DC to Dakar, Bucharest, Cordoba and beyond. Along that journey, we managed to provide the kind of professional space for this group to experiment, learn, grow, and ultimately to advance and lead, over a period of a decade. As we expanded our global presence, we focused on building a shared organizational culture that aligned with the work itself – agile, innovative, user-centric, and fun. As we grew DG’s global, virtual team, we were determined not to let any ice form because of physical distance. The team held daily virtual scrums and prioritized in-person visits focused on cultivating real relationships within the team, just as we were building lasting relationships with our in-country partners. One simple norm that emerged was the practice of making time each day to actually connect with our colleagues. That process of slowing down for moments each day – with clients, with partners, with colleagues – to deeply listen, to laugh, or play ping pong (in DC) became a foundational norm for the DG team.

Beyond DG – Shifting the Systems

Building a diverse and inclusive team within the virtual walls of DG took focus, time, and a willingness to live with the discomfort of hard discussions. But it was squarely within our control. As the flood gates of internal discussion on diversity, equity and inclusion opened, we began to name a much more vexing problem – the routine ways in which sexism and racism manifested in our industry. The ubiquitous all-male panels. The unrepresentative working groups. The donors who talked down to our government counterparts. That ecosystem – with its ingrained biases – is the one that helps determine who gets a seat at the table, who has the platform to speak, and ultimately whose voice gets heard.

To truly live our values meant being armed to fight for equity and inclusion outside the virtual walls of DG. We began asking key questions, like: How can we equip our staff as allies? How do we vet our partners? How do we name what we’re seeing in real-time? How do we show that we accept the financial consequences of speaking out – and plan for it? We coached managers on how to advocate for their staff externally. Senior leadership started modeling being more vocal. Opportunities had to be risked for staff to believe they had the permission to follow suit.

Over the past two decades, DG shifted from a largely US-based team to a global virtual team. It went from a nearly all-male board and leadership team to a predominantly female board and leadership team. The organization’s diverse senior leaders – in DC, Dakar, Bucharest, Cordoba, and beyond share remarkable tenure – an average of 8 years. Our early informal conversations around allyship and calling out biases across the ecosystem have since been formalized and made more enduring through processes and policies.

As DG defines its next decade of focus and impact, how will the diversity and inclusion gains deepen and evolve in conjunction? How will this team that remain agile, humble, and people-focused, and model their values in the international development ecosystem? I look forward to witnessing – and cheering from the outside – the next generation of diversity and inclusion priorities, the systematic barriers it takes on, and the ways in which these efforts become woven into the work itself. 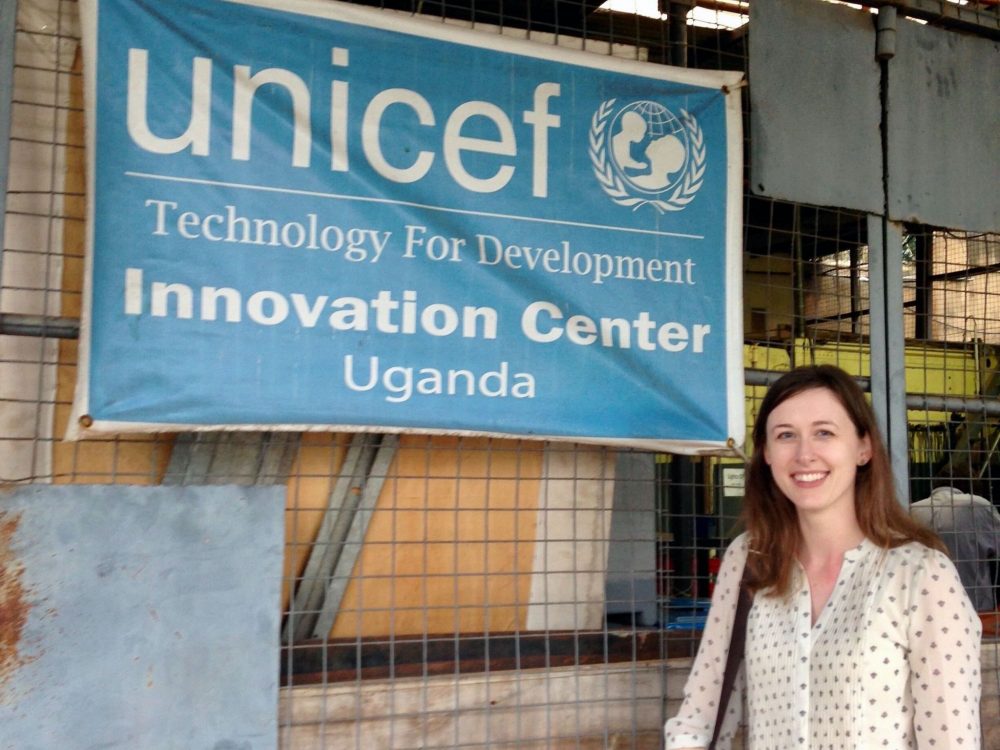 For a long time, gender in development data has been an afterthought. The focus was on the role of data or technology broadly; if gender came up, it was usually in the context of issues that explicitly affected women (maternal health for example.) DG has increasingly sought to prioritize a gender data. By asking “how could we use a gender focus here?,” we have been able to answer a surprisingly broad range of questions.

A Brief History of DG

As we celebrate our 20th anniversary, we recognize that in many ways the DG of today and the DG of 20 years ago are totally different, but what we have accomplished and learned on the journey has become part of our DNA. Our successes and challenges have fed into our ethos as the innovative, agile organization that we are today. 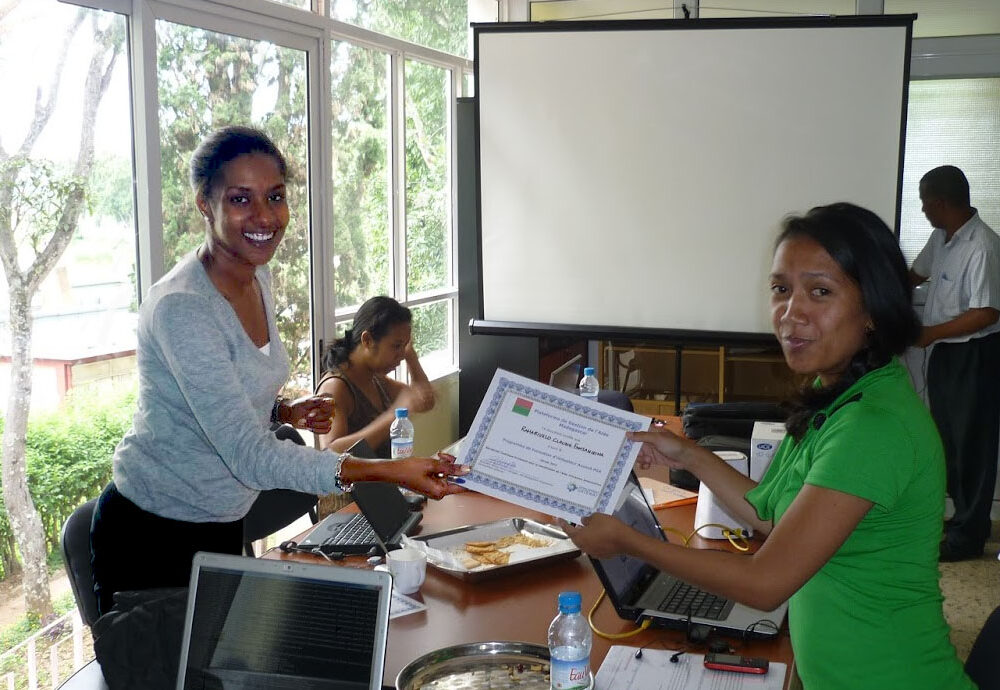 DG has been shaped by 20 years of lessons learned through assessments, implementations, and challenges. These lessons have helped to evolve our approach, influenced our policy perspective, and supported continuous growth & innovation.