In the past few years, DG has increased our focus on the extractives industry (EI) in West Africa and learned tremendously about the data gaps and opportunities in this sector. Overall we are seeing that while data is available, it is focused primarily on financial transparency and geared to a global audience, omitting information on local impacts and non-financial factors. A big question remains: how do we ensure that data is also used to support the communities impacted by extractives?

As required by the Extractive Industry Transparency Initiative (EITI) International standard, all EITI compliant countries should publish their annual reconciliation reports — standardized  reports comparing mining companies revenue streams with government collection information. These reports are comprised of a variety of data including:

EITI annual reconciliation reports have an impact at the country level, in terms of transparency in EI financial flows, including highlighting, analyzing, and explaining any discrepancies between the amounts reported by private companies and the income received by government agencies.

What Data is Missing?

We have a reasonable amount of data disaggregated by type of substance; by company; as well as by production and export volumes – but gaps persist. There is insufficient data on how extractive activities impact community health, the local economy, the environment, and issues of gender.

Missing data in these areas includes:

The data gaps around gender include:

Because of these gaps, CSOs working on gender issues do not know some of the most basic facts: how many women are referred to when we talk about women in mining? Are they consistently relegated to the types of contracts reserved for lower-paid, or less permanent jobs? CSOs are also less able to effectively target their efforts for women’s inclusion and rights without accurate and robust data on the problems: say, compensation in the event of expropriation or site rehabilitation once extraction is completed

This missing data makes it difficult to assess the impact of EI activities on community living standards, the local economy, and women’s inclusion. Most significantly, this limits the actions that could be taken to create or enforce effective accountability mechanisms for both private companies and the government.

Data contained in EITI reconciliation reports is often outdated (published 1-2 years after the relevant exercise); excludes artisanal and semi-industrial activities; and only focuses on the companies that meet the  criteria to be included in the EITI reconciliation parameters. There is also a risk of data production fatigue, as government agencies disclose data in large (often difficult to analyze) volumes, but do not see a substantial uptick in data usage by the public.

For beneficial ownership (the move to improve transparency around company ownership and shareholding), there is fear about how to weigh the potential benefits of transparency, with the downsides of individual harm from lack of privacy: for example in countries where publication of individual information could lead to social or political instability, and other kinds of extortion.

Finally, countries and regions do not always share information about how they are holding corporations accountable. The resulting information asymmetry among countries with extractive resources means that if one region or country becomes more rigorous in holding companies accountable, there is a risk that companies will move elsewhere – to locales where oversight and capacity are not as strong.

With better, more timely data we could…

Data that tracks what percentage of EI revenue is reinvested in communities could lead to a legal framework that requires a portion be dedicated to supporting women and young people at the community level — rather than leaving CSR initiatives to default to supporting  local development plans that are prepared by largely-male community officials and representatives. Data disaggregated by gender will show the real statistics that should be the basis for defining relevant and efficient action plans, and would provide decision makers with evidence to drive strategies and policies to improve women’s inclusion in the sector.Draw a clearer picture of what is happening in the field. We could better understand the real challenges, obstacles, and needs. We could see if the industry is correct and EI activity is indeed significantly improving people’s lives while at the same time protecting their environment and their health. Perhaps most importantly, we could identify priority areas of focus to promote the equitable share of natural resources within a country.

Additional information, that is easy to understand and use, can support decision-making by local communities, and how they are impacted. For example:

There have been numerous allegations of money laundering and corruption in the EI sector. In response, the EITI Standard helps bring transparency to financial flows, highlighting what companies have paid and what governments have received – but what comes next? Mineral rich communities should be areas with a robust economy capable of contributing to the national economy. Instead, anecdotal evidence and incomplete data tell us that mineral-rich communities are still poor; children still drop out of school; sex work is still high, because there are very few opportunities for young girls; and women are still largely excluded from EI revenues and benefits.

We are trying to migrate towards a bottom up approach, where the communities – using data and information – can speak to their needs; the challenges they face; and the impact of EI activities on their lives, including on their living standards, employment rates, and beyond.

We understand that a number of factors are behind the gaps in availability of data in the EI sector, including contract illiteracy, lack of contract publication, and outdated legal frameworks under which private companies operate. In addition, EITI multi stakeholder groups often do not encourage initiatives or discussion outside the scope of the EITI requirements, meaning these calls for data are siloed within countries. Even if the EITI Secretariat stresses the fact that the Standard should be seen as a recommendation and that countries are welcome to extend their actions to other relevant themes, in practice, the available resources and incentives mean that generally EITI countries will fulfill the EITI requirements and nothing further. To be effective, the Standard must make disclosure mandatory, not optional, for more types of data; the 2018 inclusion of some gender-focused and environmental data is a start, but there is a good distance to go in effectively tracking the local, social, and qualitative impacts of EI.

It took a few decades of uncoordinated development assistance before actors articulated the aid effectiveness concept – an agenda aimed at finally making development sustainable, focused on national priorities with an impact measurable through verifiable indicators. How can we ensure that the learnings from development assistance are effectively applied to beneficiaries in other sectors, including impacted EI communities? What will it take for them to  benefit from extractive industry activities in a sustainable way? The problem will continue unless we work – from the bottom to the top – to try to answer that question. 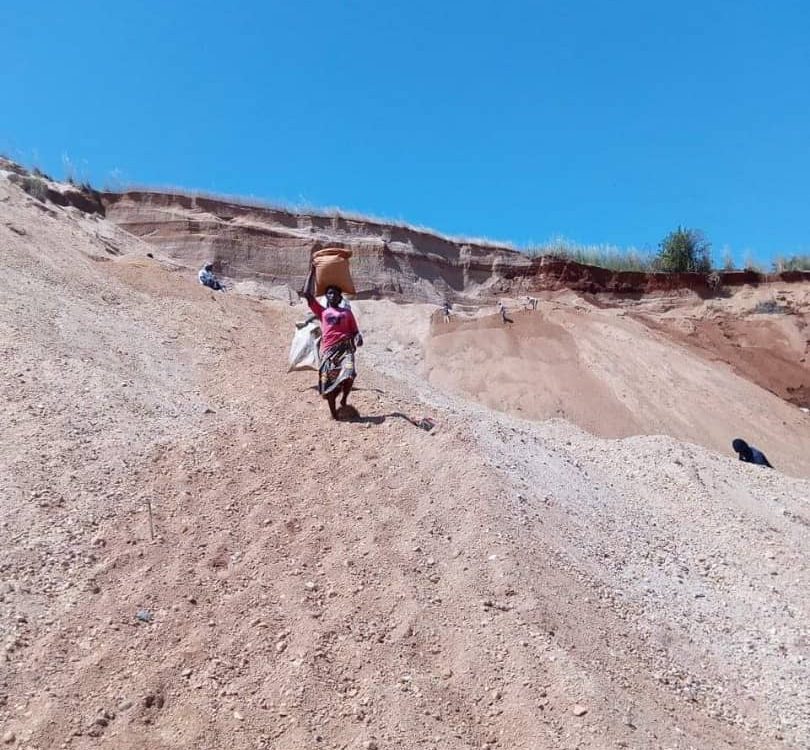 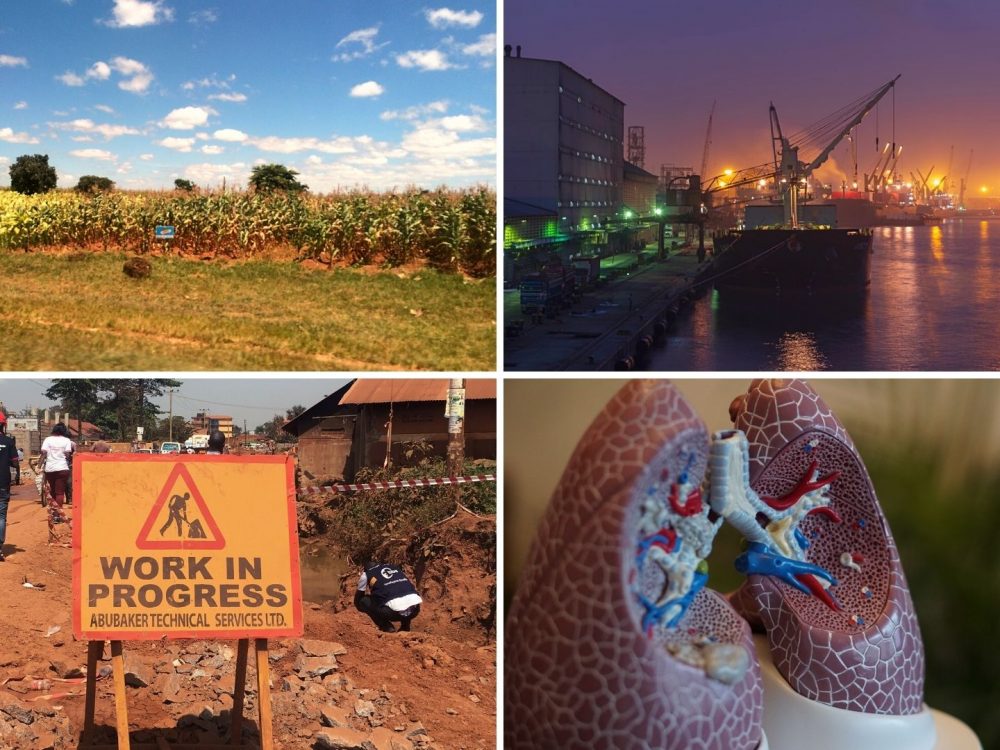 The State of Data in DG’s Work

As we review our strategy, we plan to share here much of what we’ve learned through programming in more than a dozen countries – from our work and from our excellent partners – about the state of data in agriculture, tobacco control, open contracting, and the extractive industries. For each theme, we’ll explore who are the key data users, the decisions they make, the most important data gaps, and the crucial risks of data (mis)use. Here we share previews from some of our flagship programs. 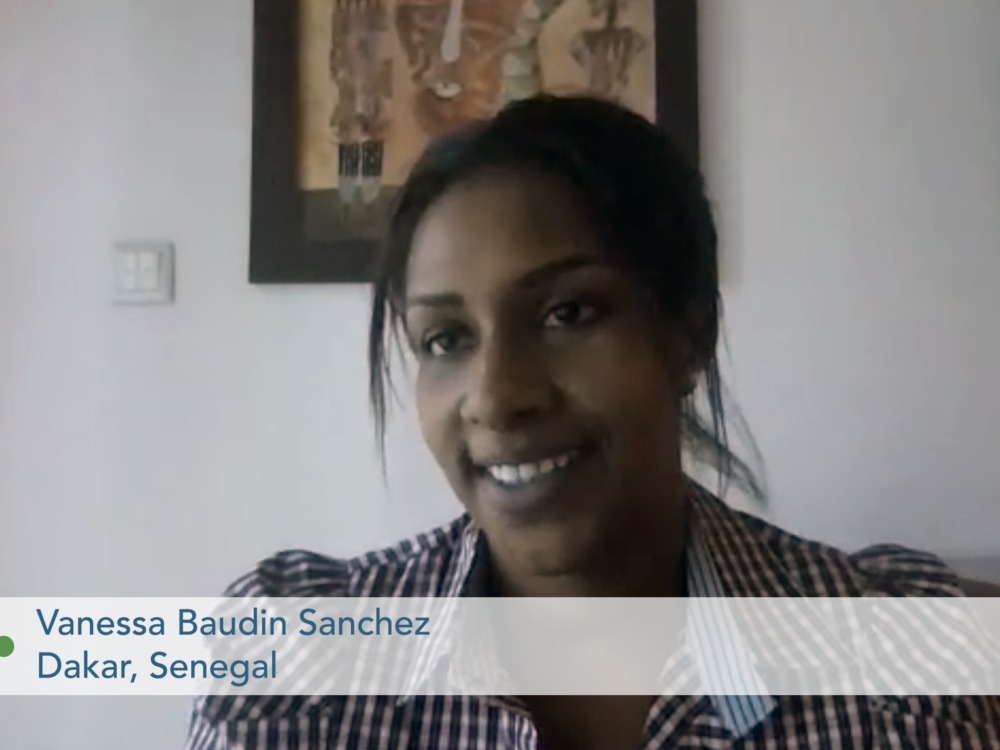 Starting in June 2018, DG assessed the extractive industry data landscape in Senegal, Nigeria, and Guinea. The goal was to determine the feasibility of designing and implementing an Extractives Industry Data Portal (EIDP) for each country. A major finding is that extractive industry financial flow data is no longer enough. Stakeholders want information that will help them advocate for protecting the environment, providing youth and educational services, and ensuring access to health facilities in the community.